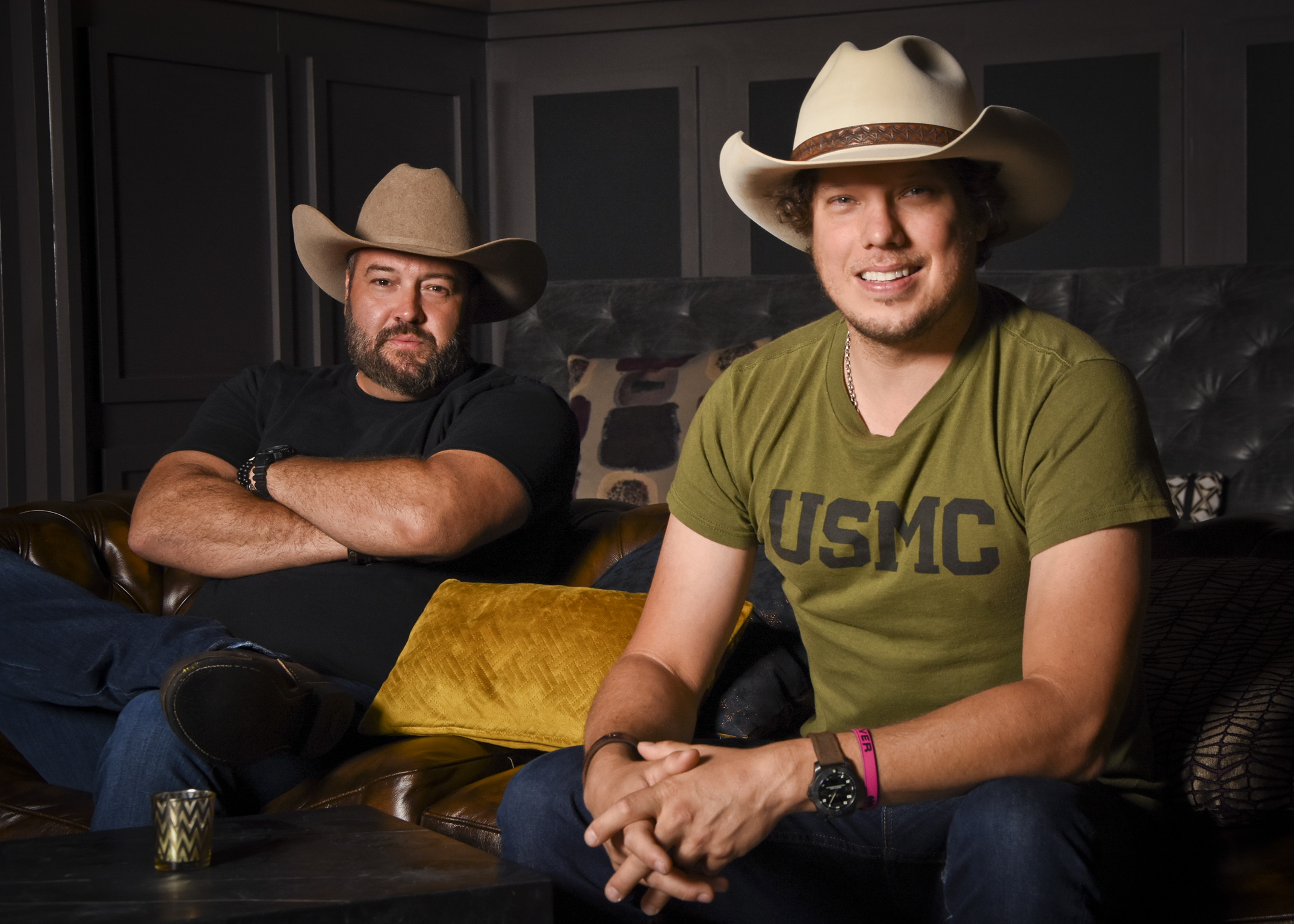 Chad Warrix and David Tolliver started playing together in Nashville clubs. Their regular shows soon started a buzz around them that ultimately attracted the attention of producer Byron Gallimore & country superstar Tim McGraw; who, sensing the potential of the two, steered them into the studio. They soon released their first self-titled album & opened for Tim McGraw & Faith Hill on the Soul to Soul II Tour. The following years afforded them opening slots for Tim McGraw, Jason Aldean and others, ACM nomination for Duo of the year, and the Billboard smash single “Daisy”.

H2H use their position as country music artists for philanthropic efforts that significantly move the needle. They have raised over $1,000,000 for music programs in their home state of Kentucky. They also raised over $500,000 for hurricane relief in Texas and Florida. In addition to those amazing charitable efforts they are active with the TJ Martel Foundation, Storme Warren’s Nashville Navy, and *Tracy Lawrence’s Turkey Fry.